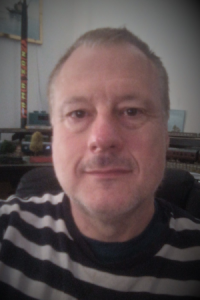 Peter Thurston is a Software Engineer with a Ph.D. in Artificial Intelligence and Neural Networks. In his 40 years in the industry, Peter has ‘been around the block’; involved in a range of systems from speech recognition, telecoms, databases, and sophisticated web portals such as the PumpChecker system here at ALP. It was Doctor Who as a child and watching the Cybermen with Patrick Trouton that piqued his interest In computers and he maintains an ambition to build his own Cyberman (or DALEK, as they have no legs).

Out of work, Peter is a keen hill walker and is slowly making his way through the 227 Munros in Scotland. In fact, it was the mountains and the ever-so-small accident of buying a house that brought Peter to Scotland in the first place. Back at base, he is also a keen railway modeler, having reached the point in life where keeping a cool exterior is no longer of great concern.