What do you do when the average production on your wells is an average of only 8 bopd? You slash costs by eliminating premature failures.

A large company had around 2,120 rod pumped wells with an average runlife of just over three years – but a small number of them had rod pump systems that repeatedly failed in less than six months.

Company culture was to focus on getting back into production as soon as possible – rightly so, but a step was missing. Those repeat failures were costing the company an estimated $32 million each year.

On any well that failed in less than one year, the engineers specifying the replacement equipment were asked the question, “Is this what you believe will give the best chance of a three year runlife?”  Initially, the answer was “no”.

Solutions found and implemented were:

There was a shift in mental attitude, so the team’s focus was to operate a system capable of achieving three-year runlife. The number of systems failing each year in less than 12 months was halved. 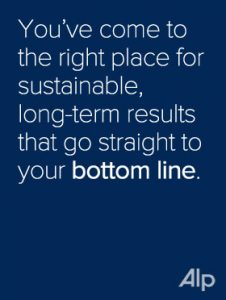